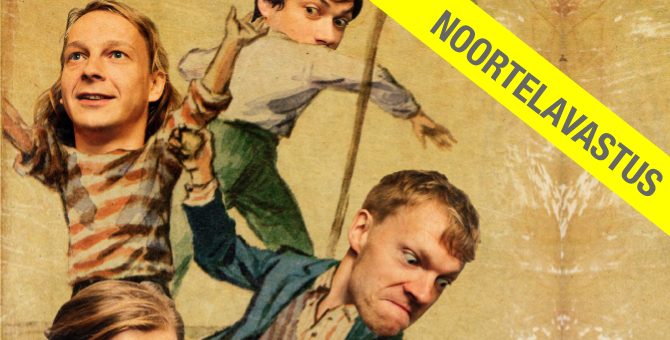 A story about friendship and war.

Pal-street boys first premiere in VAT Theatre was on 16th of November 2004. Back then the cast was Margo Teder, Janek Sarapson, Tanel Saar and Kaspar Jancis. They played the show for 200 times during 10 years. Last performance was on 7th November 2014. Director Aare Toikka and designer Kaspar Jancis bring the production out with the new cast in November 2015.