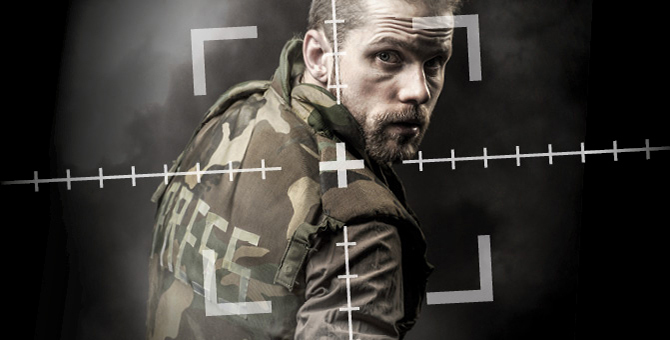 I stood on the edge of shadows, they were looking at me…

“A second later shards of glass flew over my head as the next bullet whizzed past and collided with the wall behind me. Someone had determined me to be their target and they were not giving up.

My heart was pounding. The Demon of Fear was chomping at my insides. The war drug faded away, evaporating at such a speed that I felt like a dried-up drug addict in withdrawal.”

In his 2002 best-selling book, Jon Steele describes the devilish yet tantalizing nature of his calling. His work as a war reporter took him from one hotspot to another. Just a few meters turned a civilised city street into a war zone where every second could be your last. As a cameraman it was Steele’s task to forget every survival instinct and dive right into the middle of open fire – all because the world had to see what war does to people!

The director Sulev Keedus was inspired to produce War Junkie by the narrator’s dilemma – to achieve peace he needed to act like a callous soldier who prioritises a good camera shot over helping the wounded. What possesses a person to keep knocking on hell’s door? Is it a sense of mission or is it an addiction?

Premieres on the 3rd of October in the Tower Hall at the Estonian National Library.

PS! Latecomers will not be admitted to the auditorium and the tickets will be non-refundable. 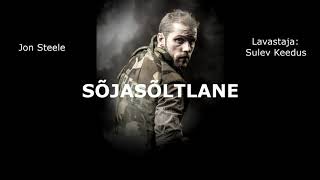