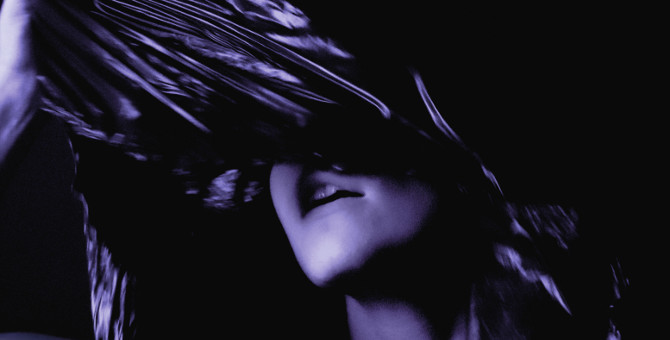 Giovanni Boccaccio’s The Decameron is one of the fundamental texts in Europe’s literary history as its meaning and influence are apparent even today. Just like in Boccaccio’s work, the young actors of VAT Theatre and University of Tartu Culture Academy are the ones telling the peculiar, moving and bloody tales. They talk of a world that is always a little bit more dangerous and mysterious than we care to admit, both in the 14th and the 21st century. The Decameron begins with a sentence “To have compassion for those who suffer is a human quality.” In the age of information, media bombards the consumers with countless stories from different spheres of life, but the most valued are the stories from disaster areas, battlefields and epicentres of epidemics. That is because cadavers, blood, misshapen limbs and cries of pain are a hot commodity.                                We attempt to use classic stories to investigate where lie the bounds of human compassion and when does the soul begin to harden.

NB! Please be aware that live gunshots, theatrical smoke and flashing lights are used in this production. 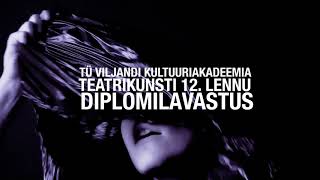