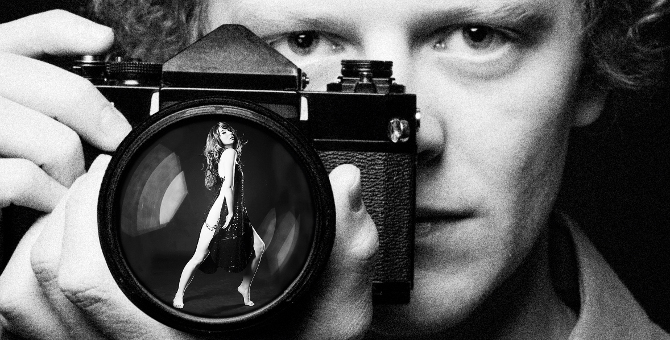 This production is not based on the Michelangelo Antonioni’s legendary film from 1966. This production is that movie, it is the „Blow-up”.
The central character is still the eccentric photographer Thomas who is fed up with his daily life that revolves around taking pictures of gorgeous looking women and dissuading his fans. Also in this story Thomas goes out for a walk to clear his head and to take a couple of shots. And just like in the movie, Thomas discovers during an intense photo developing scene that he has managed to capture something scary and exciting in his photos. Something criminal, even ... Both on the silver screen and on the stage, Thomas suddenly finds himself in the middle of a dangerous game where people who are after him are probably planning to rob him of more than just the film roll. And just like 50 years ago in England, here, in Estonia, all people around Thomas are acting as if the situation is not so critical at all. They act as if Thomas was attaching completely wrong meanings to things and situations.

And yet this production is completely different from Antonioni’s film.
The bets have gone up in time.

The production is the last stage of Tanel Saar’s Physical Theatre MA studies in the Drama School of the Estonian Academy of Music and Art.
And the drum roll starts from the very first second.


Premiere: 9th of May 2018 in the National Library Tower Hall 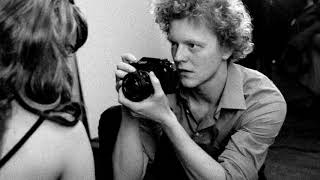 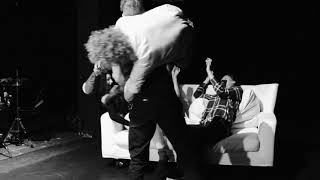