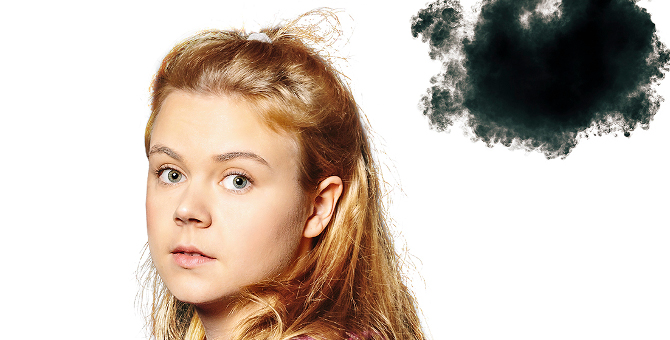 A story about the small, the big and the final questions

Juta is your ordinary 10-year-old girl. Only last year she still had a brother with whom she got along very well. Juta even knows that her mom and dad named her brother after a hero from a children’s book called Vahtramäe’s Emil. This Emil lives in his book and is actually a fictional character. Juta’s brother Emil was real, but he is not any more because he died last year. And after that the world turned really strange. Juta has many questions but quite often his father has no idea how to answer them. He does not even know whether the fish sleep. And so Juta goes after the answers herself. Because she has generally started to notice that grown-ups do not know that many things and actually seem to deal with some things in a more worse way than she herself.


German playwright Jens Raschke (born in 1970) has worked as a dramaturg in many German theatres, mainly focusing on youth and children’s plays. He has also been one of the organisers of Kiel’s mono drama festival Thespis since 2003. Two worlds get joined in his play „Do fish sleep?” - alone, Juta steps in front of the audience and tries to give meaning to life’s difficult and grim yet inevitable aspects. Raschke has been praised for his bravery for writing a story without tear jerking or unnecessary embellishments on a topic that is almost a taboo subject also for the young audience. Juta is young but her sincere worldview is occasionally surprisingly perceptive.

Ticket sales for „Do fish sleep?” support the cancer treatment foundation „The Gift of Life”. From every ticket purchased, a euro gets donated to the fund.

Target group: the production is suitable for middle and high school students, not to mention the grown-ups 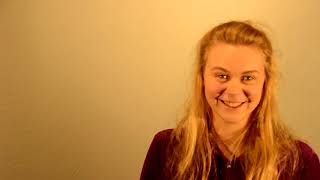 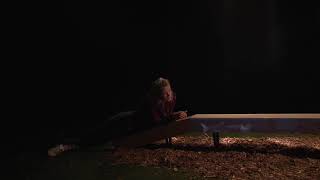